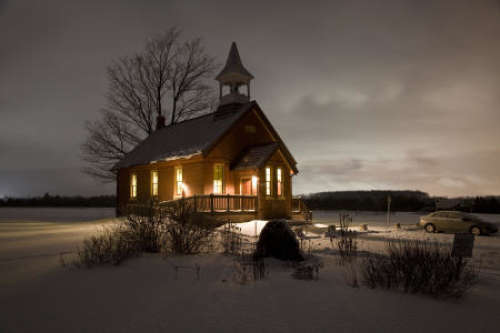 Andre Beneteau was born in Windsor, Ontario. His interest in photography was piqued early in his childhood; after undertaking a degree in geology, Andre returned to this early passion and studied audiovisual production. In 1987, Andre shifted from AV production and began a career as a freelance photographer. He specialized in architectural photography—a sensibility that has influenced his subsequent work—as well as documentation of artist’s work, including stained glass installations. Andre was featured in a solo exhibition in 2002 at Double Door Studios, Anten Mills and in 2003 documented sited projects for the MacLaren Art Centre’s major public art festival Shore/lines. In 2005, Andre was commissioned by the MacLaren to document the community and environment of Barrie’s Little Lake, culminating in a group exhibition. An active freelance photographer and instructor, Andre also continues to publish his work in a variety of commercial and architectural journals, portfolios and publications.

This is the light I grew up with. Since 1960 it has been the challenge and essence of my photographs. These are moments as I see them, often responding to a little voice that says "Get your camera!" The subject matters but the light makes it sing. 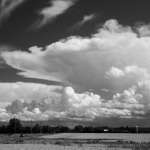