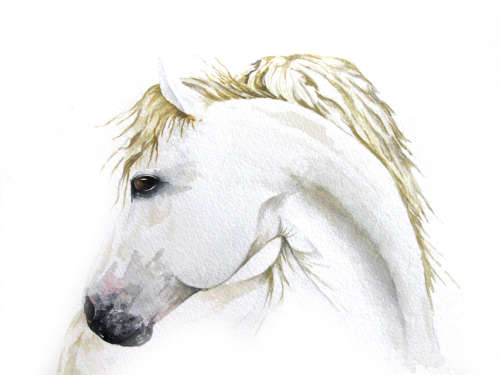 At the age of four I would bring home the correct change from the shops down to the last farthing. My Mother always said ‘if you can’t find anything, ask Pamela as she never forgets’.

To set the stage of comparison, one of my siblings is my twin brother, Peter. At five we went off to school where I learned to be wrong. I was very excited and proud as I copied down everything that was written on the black-board. What was wrong? I had written from right to left in mirror writing, which was perfectly normal to me. In those days the word Dyslexia had not been invented. Confusion reigned as this little girl of promise began to fade.

Teachers always asked, ‘Peter can do this, why can’t you?’ This demeaning comparison went on even through high school. Math was the bane of my existence and Algebra made even less sense. A library should evoke wonder and curiosity, but for me it became a place of fear and dread, as I never understood the Dewey decimal system and still don’t. I was, however, given a body that worked and excelled in sports, ballet and art, much to the chagrin of Peter, as his forte was math.

My quirky view of life opened up the creative world to me. It is a fabulous world of comfort and acceptance where I have grown into an accomplished artist and an award winning author.

Dyslexia will always be a silent reminder that the written world will never be completely mine. My family often says that there are times when I still write in Pameleze, not English. Living with my mirrored brain has also given me a hunger and an appreciation of books through different eyes.

When revisited, it is hard to fathom that these childhood fears could run so deep and powerful, as I sit here writing through my tears.

It has taken time, many tears and much laughter to understand that I was given the ever present and silent gift of Dyslexia, for which I am now truly grateful.

ArtsTalk [full editions]
Filed under: Musings of a Member
Share 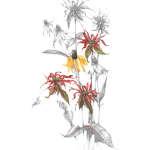 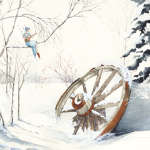 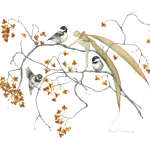 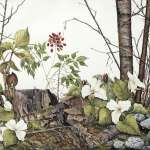