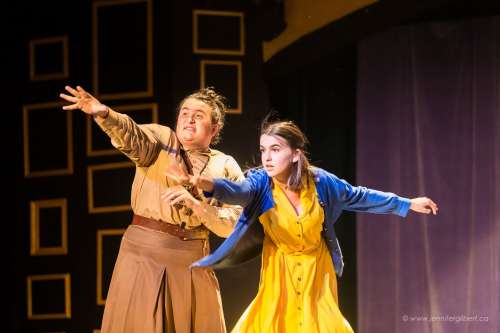 This summer as Matilda the Musical got underway it was it was clear that Roald Dahl’s whimsical story was spinning some extra magic of its own. On day one actors began to tackle the immense amount of music in the score and jumped into what seemed to be the daunting task of learning the incredible amount of lines and accents needed for opening night in just four short weeks. In the middle of character development, choreography, and voice lessons, friendships and life skills were being forged. In every corner of the studio young actors could be found grouped together running lines and discussing character traits, but beyond that they were supporting each other. As tensions ran high someone would lighten the mood and create laughter. When actors found themselves getting emotional stepping out of their comfort zone there was always someone nearby with a shoulder to lean on or a hug or an ear. This is the real magic of youth theatre and the reason Crazy Pants Theatre came into existence. Veteran CPTC actor Avery West summed up what we often hear about the actor experience:

“I think being an actor in a play is awesome! You learn how to work together listening for your part, speaking lines, making props, and being responsible for set changes. Being in the cast of Matilda helped me grow as a kid. I learned so many new skills, like singing all by myself for the first time, tackling high notes and low notes, and making the audience laugh when I ate all the chocolate cake! I think learning to act and sing has helped me to be more confident in myself. Learning so many lines and songs taught me to try hard and never give up on myself. And the bonus part is all the friends I made with the cast. We give each other encouragement when practicing and performing and we even stay in touch when the play is over.”

Creating the opportunity for youth to build self esteem, empathy, and communication are skills that can change a child’s life in ways that go far beyond the performance you seen on stage. 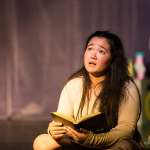 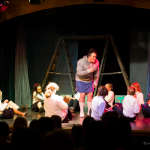 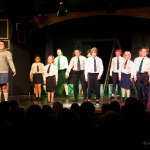 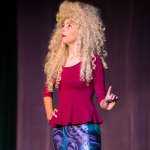 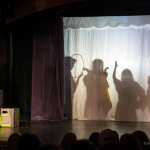