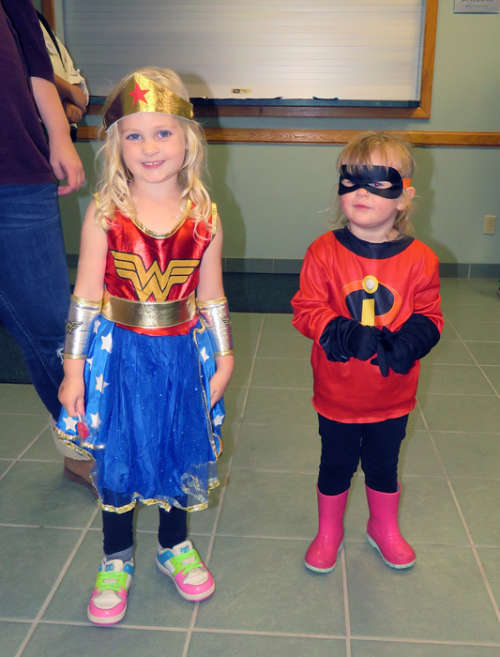 By Michelle Dinnick and Isolde Ryan

This year saw the SSAC’s first ever Kids Comic-Con. We wanted to bring a new and fun-filled event for the kids in South Simcoe, and Comic-Cons are becoming more and more popular. Ours took place at the Adjala-Tosorontio Municipal building on Saturday September 27th.

We had autograph books so the children could have their favourite Superheroes sign, and numerous activities for the kids to enjoy, including wand making, and anime drawing. We also had face painting, and a bouncy castle, and lots of photo ops with our Superheroes.

We would like to thank the Adjala-Tosorontio Fire Department, whose education theme this year is “Not Every Hero Wears a Cape – Know your escape!” They came out to support our event and they handed out colouring books and other fun stuff, and donated items to our swag bags as well.

We are grateful for all of the Superheroes who volunteered their time to spend the afternoon with us: Batman, Spiderman, Venom, Captain America, Black Panther, Evan the Ghost Buster, as well as the awesome volunteers in costume from Crazy Pants Theatre Company. Thank you all! This event would not have been possible without you.

We had several vendors selling everything from Pokemon cards to Superhero figures, and we had an awesome raffle basket filled with Super Hero themed prizes and arts and craft supplies.
Our “Guess the Jelly Beans, Win the Jar!” was a big hit with the kids; there were 627 jelly beans, Isaac won with his guess of 550. Congratulations Isaac! 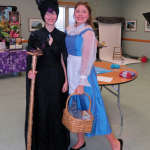 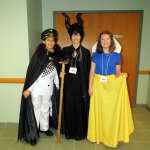 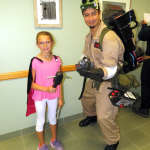 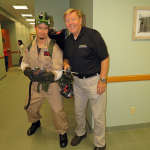 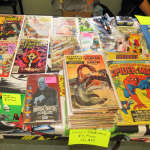 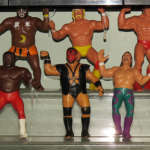 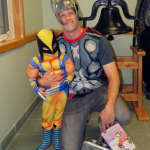