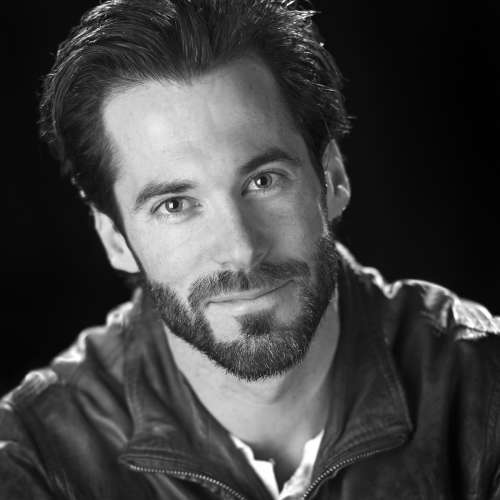 Cam Oates has been a certified teacher since 2008. He has built his career working with youth in the dramatic community since 2001, and has worked as a youth facilitator and mentor since 1997.

Currently, he teaches Drama at Mitchell District High School. He is involved in producing and directing a Theatre For Young Audience piece known as The Eco Squad, which he wrote. It will tour across Huron Perth to 14 elementary schools in the spring. He is also working with the high school on producing The Reduced Shakespeare Company's Complete Works of William Shakespeare, and working to host a high school event called I Heart Shakespeare with local high schools.

His directing credentials include productions such as Bard on the Bay; Shakespeare's Twelfth Night, The Music Man, Annie, Greece, Pullman Car Hiawatha, A Typically Atypical Day, Still Alarm, as well as countless small productions during his years as a secondary school teacher.

Additionally, Cam was the recipient of an award for Excellence in Education from his school board during his 5th year of teaching.

An experienced dancer, he was the Musical Theatre Dance Instructor at the DanceRoom in Stayner. Cam also spent three years as the director and choreographer of a Glee Club as well as four years as a member of the Windsor Dance Experience.

As a part of the Stratford Festival Education Department Cam has had extensive exposure and training, becoming proficient in the areas of script analysis, stage combat, voice, movement, scene study, classical study, and dance.

A leader in communal initiatives, Cam had developed a reputation as a Theatrical Educator and promoter within the Stratford community and the Collingwood community.

When Cam rellocated to Collingwood he choreographed and was assistant director of Collingwood Collegiate Institute's production of Annie and The Wizard of Oz.

Cam is deeply passionate about the Performance Arts and believes they are wonderful outlet for expression and personal growth. He primarily works with youth as a director and producer, but loves to be involved in all aspects of theatre and performance and actively pursues opportunities to act, sing, and dance.