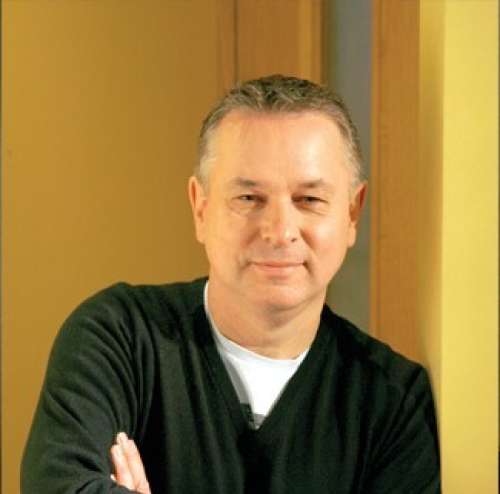 Composer, arranger, educationalist and producer, Christopher Norton is universally regarded as the leader in his field. Born in 1953, he is a New Zealand-born UK-based pianist and composer.
His long and fruitful association with Boosey & Hawkes has resulted in his world famous Microjazz series . This educational music series has expanded over 30 years to include music for all of the major instruments with piano, ensemble books and tracks and has been ranked as one of the biggest selling music series world-wide, with over 2 million sales to date ... "one of the most widely used educational series ever published." Norton's other publications with Boosey & Hawkes include the Essential Guides to Pop, Latin and Jazz Styles, the Preludes series, and the Christopher Norton Concert Collections.
In 2007 Frederick Harris Music in Canada published Christopher Norton’s Connections for Piano, a collection of 180 new, original piano pieces in popular styles ... “ideal for students and teachers looking for a sound pedagogical supplement or alternative to the study of classical piano literature."
He is in high demand for his unique and creative presentations. He offers sessions ranging from improvisation coaching for private teachers to adjudicating non-competitive piano festivals with literally thousands of student entries; from offering personal, intensive master class sessions at all levels to lectures in advanced composition. Everywhere he goes, his fresh and uplifting approach to music never fails to inspire and enlighten all who attend. Norton lectures all over the world on aspects of his work and likes to integrate traditional teaching methods with aspects of modern technology. His most recent series, American Popular Piano, is a unique step-by-step approach to the teaching of improvisation and is proving effective all over the world.
Most recently, Norton has produced a series of stunning Micro Musicals for junior school. These include Shakespeare musicals, musicals on mythological themes, Dickens and both World War 1 and World War 2 musicals. He is currently Composer in Residence in 3 London schools, responsible for a musical a term for every year group over a 2-year period.
Norton is presently writing a series of commissioned pieces. Most recently, he has written a very well received Piano Sonata and is recently published 2 Suites for 2 Pianos and an Idaho Suite for piano.