Debbie has been a performer in musical theatre for over 25 years, as a singer, dancer and actor in shows such as Jolson (E&B Productions), A Chorus Line (Limelight Theatre), and The Producers (Mirvish, Neptune, and Stage West). She also holds a letter of standing in dance and taught for six years at Claude Watson School for the Arts.

She was assistant to the artistic director in the Skydome Opening Ceremonies and has written and produced The Judy Garland Story, Mixed Doubles, Debbie's One Woman Show, Don't Sit Under The Apple Tree, and The Radio Show. Deb choreographed the half time show for the Grey Cup at Skydome and Mary Kay industrial shows. She has had the thrill of performing for Canadian troupes both overseas and in the Arctic. Deb has also done extra work in films and has performed in various television shows. Recent acting and directing credits include productions at Theatre Orangeville, Orillia Opera House, South Simcoe Theatre, and Stirling Festival Theatre, and the North American Tour of Saturday Night Fever. 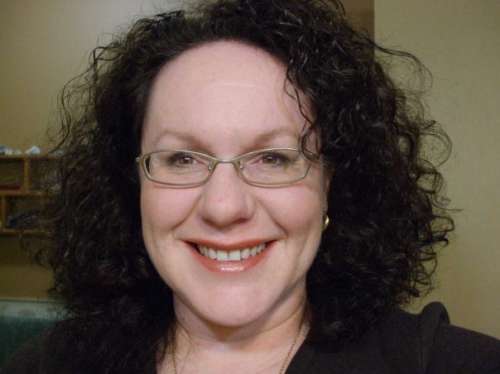 Peggy Dwyer, soprano, has performed throughout Canada and the northern United States. She has sung with many symphonies, and also performed many lead roles with Opera in Concert, in Toronto, Ontario. She is featured on the Windsor Symphony CD, singing Mozart's "Vorrei spiegarvi". She is occasionally still played on CBC National Radio.

Peggy maintains a studio at the University of Windsor, and is also a faculty member at St. Clair College, in the Music Theater Program. Her roles include Violetta (La Traviata), Antonia and Olympia (The Tales of Hoffman), and Rusalka (Rusalka), and many others. Her last major operatic performance was at the National Arts Center, Ottawa, as the Queen of the Night, under the baton of maestro Timothy Vernon. Her music theater roles include Eliza Doolittle, Lily (The Secret Garden), and Josephine.

Peggy is well known and respected as both a performer and a pedagogue, in southern Ontario. Her students have gone on to have performing careers, and she has had numerous students who have won or been runner up at the Provincial Kiwanis Festival, from grade 8 to ARCT level. She has enjoyed adjudicating in many cities, including Kitchener, Guelph, London, and Elmira, and is happy to be coming to Alliston, to hear all of the great singing! 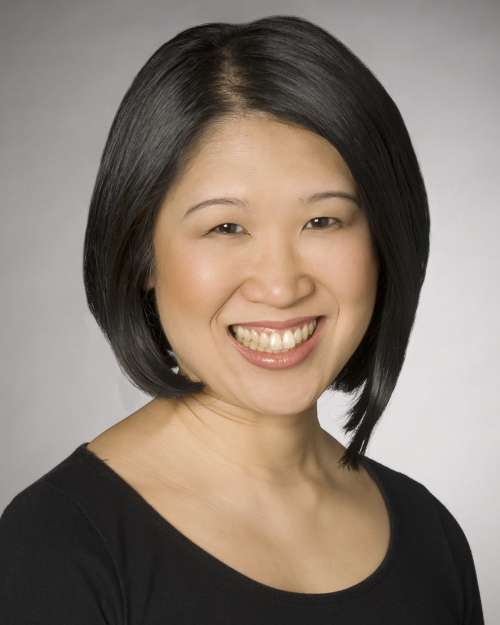 Versatile as both a soloist and collaborative artist, Elaine Lau has performed as keyboardist and soloist with numerous orchestras, and broadcast on CBC Radio 2, National Public Radio (USA) and Rondo Classic (Finland). She has performed with ensembles including the Canadian Chamber Ensemble, Contact Contemporary Music, and the Kitchener-Waterloo Symphony. As a solo recitalist, she has been featured on the Canadian Opera Company’s Piano Virtuoso concert series, Arts and Letters Series, the Canadian Music Centre’s On the 13th! Piano Series and at the McMichael Canadian Art Collection. Her live performances of Canadian piano repertoire can be found online at the Canadian Music Centre.

In addition to her interest in the standard literature, Elaine also regularly premieres new works for toy, solo and duo piano, and is a founding member of junctQín, a Toronto-based contemporary keyboard collective. Recent highlights include performances at the Open Ears Festival (Kitchener-Waterloo), the International Electro-acoustic Symposium, and the Colours of Music Festival in Barrie. As duo pianist with Joseph Ferretti, Elaine has performed across North America and recorded for Capstone Records. Current projects include a recording of contemporary piano music for six hands (release in 2020), funded by FACTOR and the Canada Council for the Arts, as well as performances for the NUMUS concert series in Kitchener-Waterloo.

Elaine was coach and repetiteur for the Opera Theatre of Lucca (Italy) and for several years, collaborative pianist/instructor for the Pennsylvania Governor’s School for the Arts (USA). In addition to performing, Elaine is active nationally as an adjudicator; she also serves as a Senior Examiner for The Royal Conservatory of Music. As a Senior Teacher Advisor, Elaine happily contributed to MEDA (Music Education in the Digital Age), a multi-institutional project that produced educational learning tools. A member of the piano faculty at Wilfrid Laurier University since 2003, Ms. Lau has served as keyboard faculty at the National Youth Orchestra of Canada and most recently joined the piano faculty at the Royal Conservatory of Music. 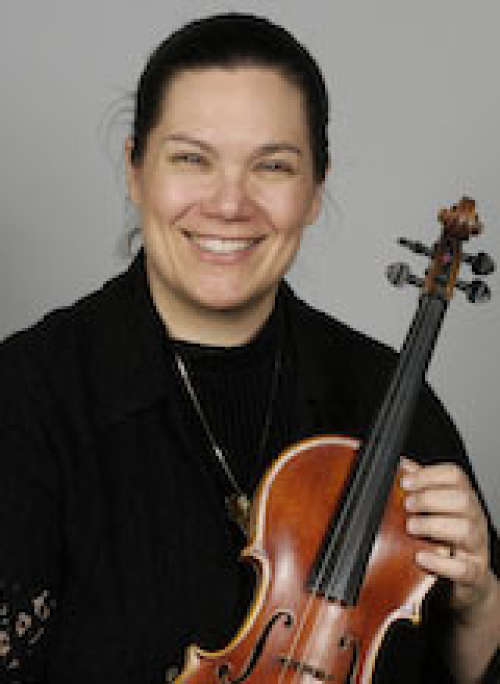 Elayne began Suzuki violin lessons at the age of 11 at the first Suzuki school in Toronto, after studying piano with her mother since age 5. Her early Suzuki teachers were Erica Davidson and Hazel Comer. During high school, she was an accompanist for many Suzuki classes, and achieved her Grade 9 piano, and Grade 10 violin certificates with the Royal Conservatory of Music. She attended the University of Western Ontario, and received her HBMus (Performance) studying with Lorand Fenyves, and her BA in Psychology (Child Development).

Elayne has worked with many wonderful Suzuki teachers while pursuing teacher training, including Alice Joy Lewis, John Kendall, Margery Aber, Nancy Lokken, Becky Sandrok, and Brian Lewis, and in 2002 became a registered violin Teacher Trainer with the SAA. In 1984, Elayne began teaching in Huron County, Ontario, and in 1988 she founded the Huron String School when she moved to Goderich. The school offered violin, viola and cello instruction, orchestra, senior ensembles, group lessons, Theory/Music and Movement classes and a Baby/Toddler class. She also conducted a community Band of all ages in Goderich for 19 years. After 26 years with HSS, Elayne began teaching full time with SSSG, teaching all ages and levels, and including the beginning orchestra class. She has been on the faculty at Institutes and Suzuki workshops across the US and Canada, and has adjudicated for music Festivals throughout Ontario. She is the Past Chair of the Suzuki Association of Ontario, is the Violin/Viola Director for the Southwestern Ontario Suzuki Institute in Waterloo, Ont. each August, and is a member of the Guelph Symphony Orchestra.