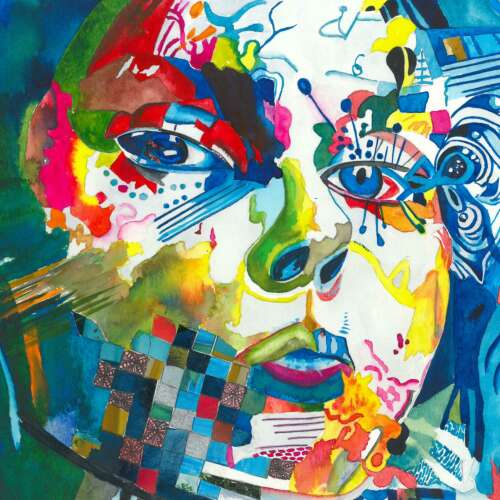 Throughout her life, as a sideline to a busy career, Diane has explored various modes of artistic expression. Pottery: Hand building and finishing pieces in clay was the first media that she studied. During that period, she developed a repertoire of forming and glazing techniques, and discovered that the organic process of working with clay and 'throwing' pieces on the wheel was a very satisfying activity. She maintains her interest in pottery to this day.

Some years later, Diane pursued Stained Glass. Cutting, foiling, and soldering skills segued to the use of lead came. While working in the glass studio, where you can still find her many days during the winter, she took some workshops to learn about fusing glass. This became a 'hot' pursuit: glass is cut, then assembled into the design or piece and finally fired in a kiln. After a few years of fusing in the studio, her mentor invited her to become a teacher there. She continues to instruct Beginners' Glass Fusion; there is no shortage of students fired up about learning the skill.

Diane began the study of watercolour in 2014. After a few years, she mustered the courage to enter a juried show. There, she was honoured to win Best in Show while competing against some very experienced artists! Since that time, she has won several additional awards for her paintings in the style known as 'photo realism', marked generally by her bold use of colour. Inspiration for watercolour subjects has been drawn from the natural world, travel experiences, waterfront scenes, vintage scenes, modern art and impressionism, photography, and family members. 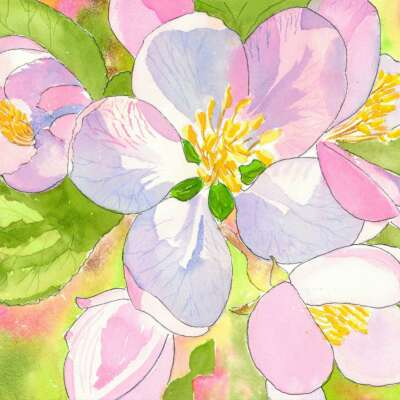 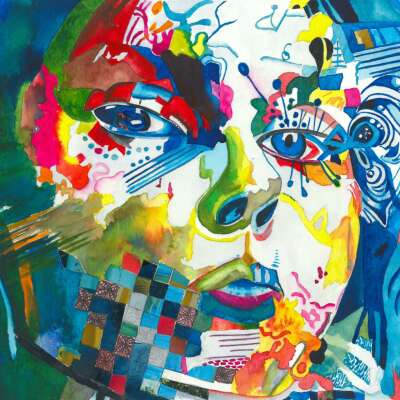 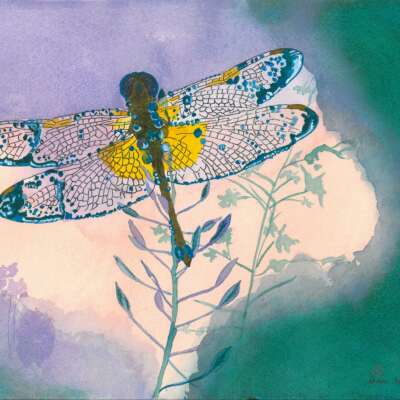 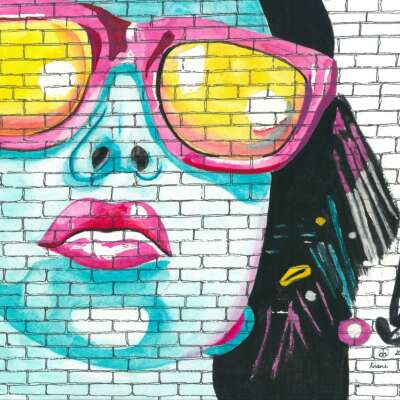 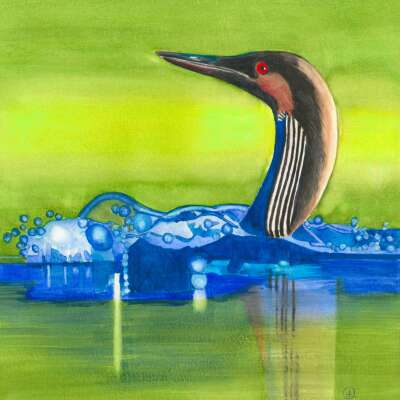 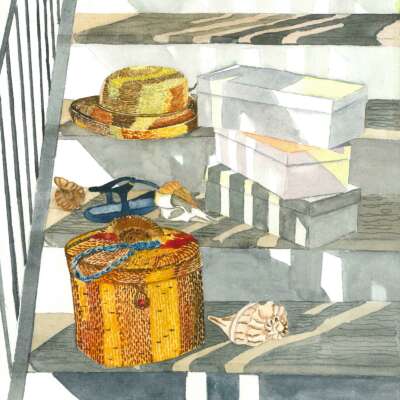