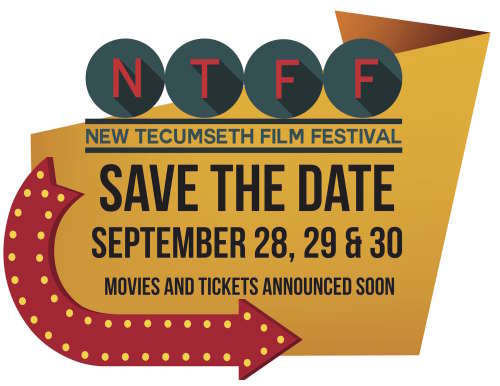 In a story depicted in oil painted animation, a young man comes to the last hometown of painter Vincent van Gogh to deliver the troubled artist's final letter and ends up investigating the artist's final days.

Thirteen-year-old Kayla endures the tidal wave of contemporary suburban adolescence as she makes her way through the last week of middle school -- the end of her thus far disastrous eighth-grade year.

Exploring the life of British fashion designer Alexander McQueen, who started his career in his teens before gaining notice as designer for Givenchy and launching his own label, which continues to this day. He took his own life in 2010.

A woman who has a talent for assembling jigsaw puzzles sneaks away from her suburban town and goes to New York City, where she partners with a man for a puzzle tournament in Atlantic City. As she experiences independence for the first time, she begins to view her value and the pieces of her own life in a whole new light.

Filmmaker Aube Giroux investigates why genetically modified organisms are not labeled on food products in Canada and the United States, despite being labeled in 64 countries around the world.

Foxy tells the story of Penny Todd, a 20 year old aspiring filmmaker who, at the age of ten, lost all of the hair on her body due to an immune condition called alopecia. By hiding this condition, Penny is soon forced to choose between what is most important to her or revealing herself and opening up to potential ostracization and shame.

Widower and aging Brooklyn hipster Frank starts a band with his teenage daughter Sam just before she leaves home to attend college in California. When a song of theirs finds success online, it complicates Frank's attempts to let go of his dreams of stardom and allow his daughter to find her own path in life.

A father and daughter live a perfect but mysterious existence in Forest Park, a beautiful nature reserve near Portland, Ore., rarely making contact with the world. But when a small mistake tips them off to authorities, they are sent on an increasingly erratic journey in search of a place to call their own.