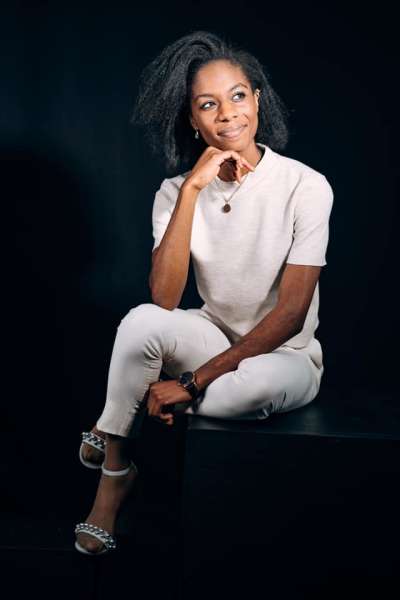 Pianist, Tabitha JohnsonTabitha Johnson has the 'keys' to success
Article from NY Amsterdam News, written by root and adminnewspack

Tabitha Johnson doesn't just play the piano, she engages it. When she's performing classical pieces, her fingers caress the ebony and ivory keys and her body sways to and fro as she produces audible masterpieces.

The 24-year-old virtuoso is a graduate student at the Manhattan School of Music and is on the path to being one of the world's most notable classical musicians. In March, she won the David I. Martin Music Guild of the National Association of Negro Musician's (NANM) piano and organ competition. Last month, she won the NANM's Eastern Regional competition and now she's headed for the national competition this summer.

A native of Barrie, Ontario in Canada, Johnson said she's been playing the piano since age 3 and seriously began studying music at age 8. She comes from a musical family with her grandfather, older sister and two cousins also playing the piano. Johnson eventually learned music through Canada's Royal Conservatory of Music....