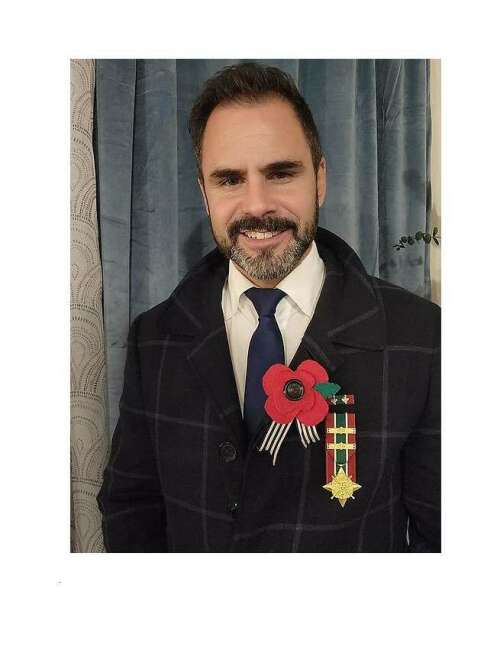 The Tecumseth and West Gwillimbury Historical Society will be hosting a Veteran's program on Monday, November 21, 2022 with guest speaker Nickolas Harper.

Nickolas Harper served in the Canadian Armed Forces as an Infantryman for 11 years, during which time he participated in two tours of combat in Afghanistan. During his second tour, he participated in Operation Medusa. Operation Medusa was a Canadian-led offensive during the second Battle of Panjwaii, from September 1 – 17, 2006. Operation Medusa was one of the deadliest operations in recent Canadian military history. Over the course of a single weekend, five Canadian soldiers were killed and another forty were wounded.

Meetings are free for members, and $5 for guests. All are welcome. Memberships are $35 for family and $20 for individuals.