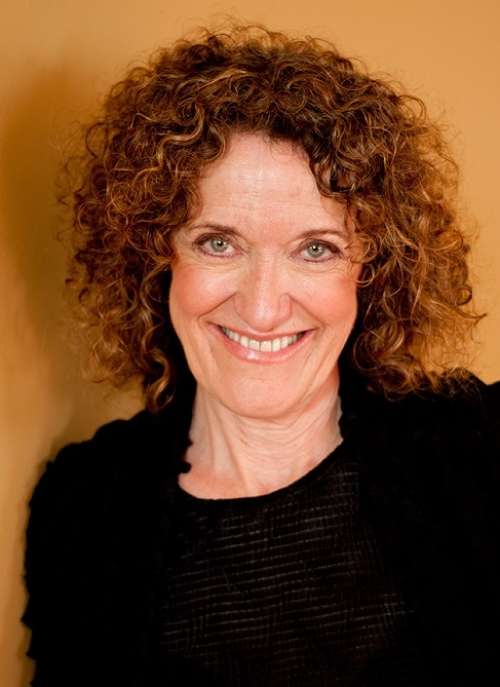 Actor, director, writer, and theatre educator, Robin has spent most of her life in theatre. Robin's career includes the creation and development of several new and unique comic characters, performed across Canada, and the realization of many other contemporary female characters; the foundation and development of a theatre company for young people, designed to foster and promote professional theatre experiences (PRISM Theatre In The Park, and Muskoka StageWorks); teaching theatre performance and production for Nipissing University; building virtual theatre performance experiences for Seniors; and award-winning improvisational theatre coaching and teaching for those 7 – 97 years of age! Winner of four awards for her work, one of Robin's passions is the development of community through theatre and the arts, and participating in the growth and strength that such a community can foster in people of all ages. It takes a village. 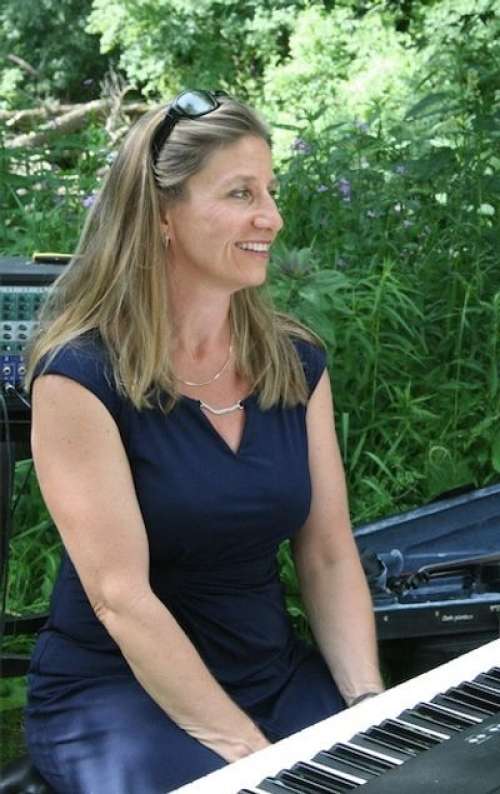 Amber has been a piano, voice and theory pedagogue for over 30+ years. Her teaching has been recognized by the Royal Conservatory of Music by obtaining a Senior Specialist Certificate.

Amber has been affiliated with many musical organizations such as the Royal Conservatory of Music, Kiwanis Music Festivals of Ontario, Kindermusik and Ontario Registered Music Teachers Association. She has travelled throughout Canada and the USA working as an examiner, adjudicator and clinician. Amber teaches all levels of piano and voice, but specializes in advanced history, harmony, pedagogy and senior levels of voice and piano.

Amber is passionate about teaching as is evident in the many successful students that have completed all levels of exams and many who have gone on to university to pursue a musical career. She was also an accompanist and coach for singers at an integrated arts high school in Kitchener for over a decade.

Amber began her musical training in Ontario completing a Bachelor of Music in voice and piano at Wilfrid Laurier University. She then graduated with a Masters in Music from the University of Western Ontario.

Amber has performed extensively in Ontario with numerous community organizations. Amber had the honour of being the first Artist-in-Residence for the City of Cambridge in 2003. This exciting position allowed for monthly concerts, workshops, performances at community events and the creation of her first self-titled CD. 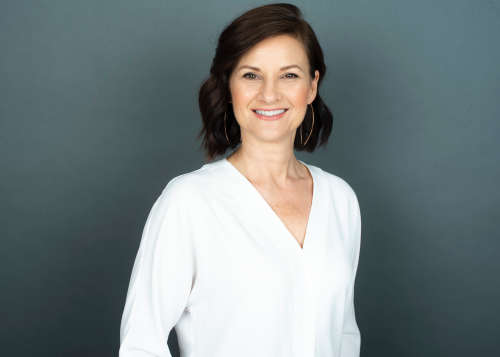 Soprano Charlene Pauls has appeared with orchestras across Canada as well as internationally in Germany, England, France and Spain. Her performances, "like finely cut jewels," to quote the Winnipeg Free Press, continue to garner enthusiastic reviews. She has appeared with conductors such as Robert Shaw, Bramwell Tovey, Frieder Bernius, and Helmuth Rilling, and has sung with many of the country's leading ensembles, including the Vancouver Symphony, Calgary Symphony, Winnipeg Symphony, Thirteen Strings, Studio de Musique Ancienne de Montréal, and at the Ottawa Chamber and Winnipeg New Music festivals.

Drawing from her singing experience, Dr. Pauls is also an established choral conductor. Charlene is in her third season as the Artistic Director of the Guelph Chamber Choir, presenting a varied season, including an annual Handel's "Messiah" and new commissions. Dr. Pauls is also Interim Co-Artistic Director of the Oakville Choir for Children and Youth where she directs "Raise Her Voice – Chamber," an ambassadorial ensemble that has received accolades, including winning Gold at the World Choir Games in Riga, Latvia, and more recently, first place in the national CBC Amateur Choral Competition (2019). In 2018 Dr. Pauls was thrilled to receive the Leslie Bell Prize for Choral Conducting from the Ontario Arts Council.

Dr Pauls also runs the Pauls Vocal Studio, offering in-person and online voice training to singers of all ages from beginner to professional. 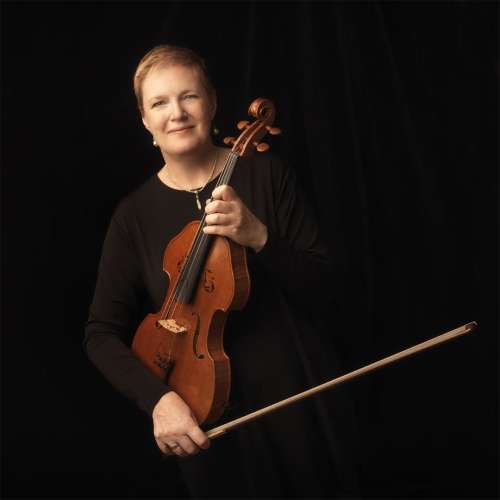 Known for her insightful and encouraging style as a festival adjudicator, Katharine Rapoport taught violin and viola performance, string literature and pedagogy as an Adjunct Professor at the University of Toronto for over 25 years. In addition to being an avid chamber musician, she was also a long-time member of Esprit Orchestra, "Canada's premier orchestra devoted to the performance of new works". Katharine Rapoport has adjudicated at competitions and festivals and has given violin and viola masterclasses and workshops across Canada and the US. A Senior Examiner for RCM Examinations, she is regularly invited to speak at conferences. With over 100 publications of Syllabi, playing editions, pedagogical texts and articles to her credit, she is the author of Violin For Dummies in the popular series published by Wiley's, now published in its Third Edition. She was the conductor of the RCM Chamber Orchestra, and founded the University of Toronto Viola Ensemble. She taught String Methodology at the Glenn Gould School of the Royal Conservatory of Music for many years, and every summer, she coaches chamber music and performs with the resident string quartet at Basically Quartets in Wales.

Her students' distinctions include winning scholarships to Juilliard, Eastman, and other major music schools in the US and Canada, and first place awards at the Provincial and National levels of the Canadian Federation of Music Festivals. Her former students play with orchestras including the Boston Symphony, Calgary Philharmonic, Kitchener-Waterloo Symphony, the Canadian Opera Company Orchestra and Tafelmusik, as well as in chamber ensembles in Canada and the US. 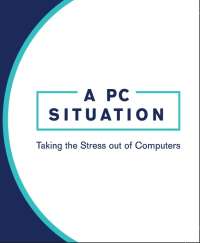 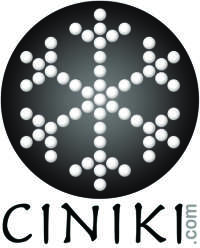