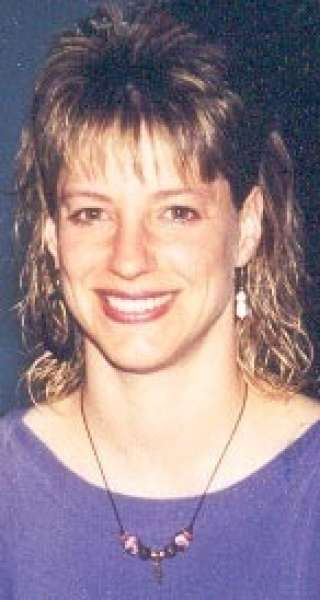 Adjudicator - Piano: Jennifer KnelmanJennifer Knelman, Piano
Jennifer Knelman holds a Teachers' ARCT, a Bachelor of Music in Performance from the University of Toronto, and a Master of Music Degree (Literature and Performance) from the University of Western Ontario. Her early musical training was from her Mother, Fay Pullan, with whom she was studying when she received two RCM silver medals, then she continued on scholarship at the Royal Conservatory of Music. During the following years at University she studied advanced theory, while majoring in performance. Her principal teacher was James Anagnoson.
Jennifer instructs for the University of Guelph, including musicianship, harmony, and internet online courses. Her most recent creation was recently honoured with two awards, one from the government of Ontario for advanced use of technology, and the other the Provost's award for innovation from the University of Guelph. She also has an online course with the University of Toronto School of Continuing Studies, The Key to Music. She was a piano examiner for the Royal Conservatory of Music for over fifteen years, and now examines for Conservatory Canada. She has enjoyed years of Festival adjudicating, lecturing for ORMTA groups, and offers a new initiative for teachers called Virtual Studio Adjudicating, giving their students advice through sound byte recordings. Currently with her husband Kevin, they have released CDs of Kevin's music, for adults and children's music, including his popular arrangements of Beatles' songs for classical guitar, all at CDbaby.com or KnelmanMusic.com