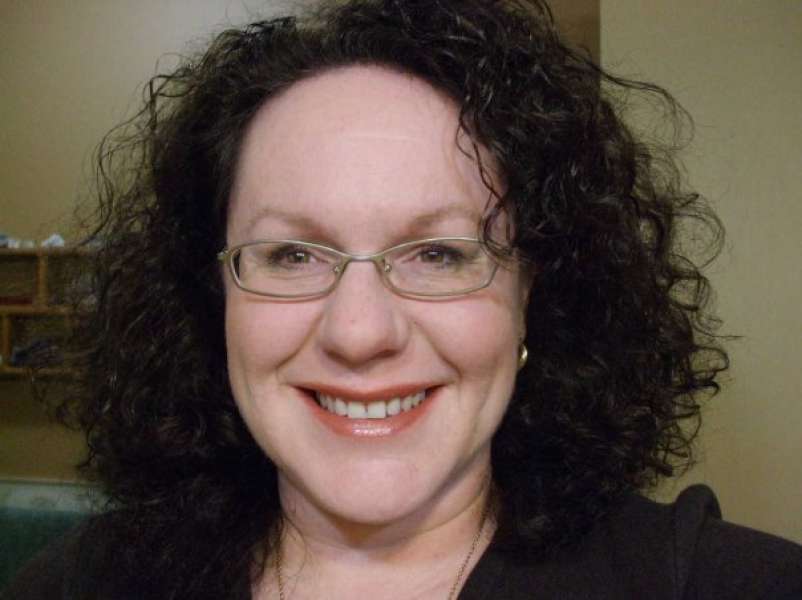 Adjudicator - Voice: Peggy DwyerPeggy Dwyer, soprano, has performed throughout Canada and the northern United States. She has sung with many symphonies, and also performed many lead roles with Opera in Concert, in Toronto, Ontario. She is featured on the Windsor Symphony CD, singing Mozart's "Vorrei spiegarvi". She is occasionally still played on CBC National Radio.

Peggy maintains a studio at the University of Windsor, and is also a faculty member at St. Clair College, in the Music Theater Program. Her roles include Violetta (La Traviata), Antonia and Olympia (The Tales of Hoffman), and Rusalka (Rusalka), and many others. Her last major operatic performance was at the National Arts Center, Ottawa, as the Queen of the Night, under the baton of maestro Timothy Vernon. Her music theater roles include Eliza Doolittle, Lily (The Secret Garden), and Josephine.

Peggy is well known and respected as both a performer and a pedagogue, in southern Ontario. Her students have gone on to have performing careers, and she has had numerous students who have won or been runner up at the Provincial Kiwanis Festival, from grade 8 to ARCT level. She has enjoyed adjudicating in many cities, including Kitchener, Guelph, London, and Elmira, and is happy to be coming to Alliston, to hear all of the great singing!