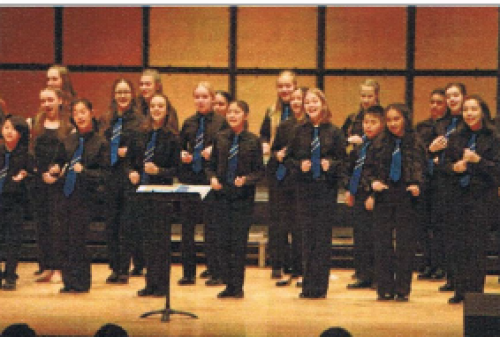 The first concert in St. John's Music Series features one of the most award-winning children's choirs in Canada. Based in Toronto, Bach Children's Chorus, under the direction of Charissa Bagan, is widely known and highly respected as an organization for its innovative programming, its education system, and the clear, lovely sound of its singers. Through its education practices, BBC is setting a standard of musical literacy and education for community choirs. They have won several first place awards at both the provincial and national levels of the Canadian Federation of Music Festivals, including three first place awards at the national level, and the overall award for best choir, in 2013 and 2019. Nothing can be more thrilling than the sound of the combined voices of these young singers filling the sanctuary at St. John's with glorious music.